May the 4th be with you.

may the 4th be with you.

There are hints of a Sphero version of the Sphere droid.  Which is awesome.  Playing with Sphero 2.0 I wondered if it might be viable to add magnetically attached accessories like a hat.  I'm sure it's a challenge but let's hope they solved it.

When I saw Sphero on Think Geek I though Meh a remote controlled ball, but when I got to play with one, I realized how cool it was.  Maybe less open play than a "ball" but WAY! more open play than a remote controlled ball.   It's a programmable, waterproof, robotic ball, which while just being a ball is so much more than those human shaped robots.

Which is to say COOL. 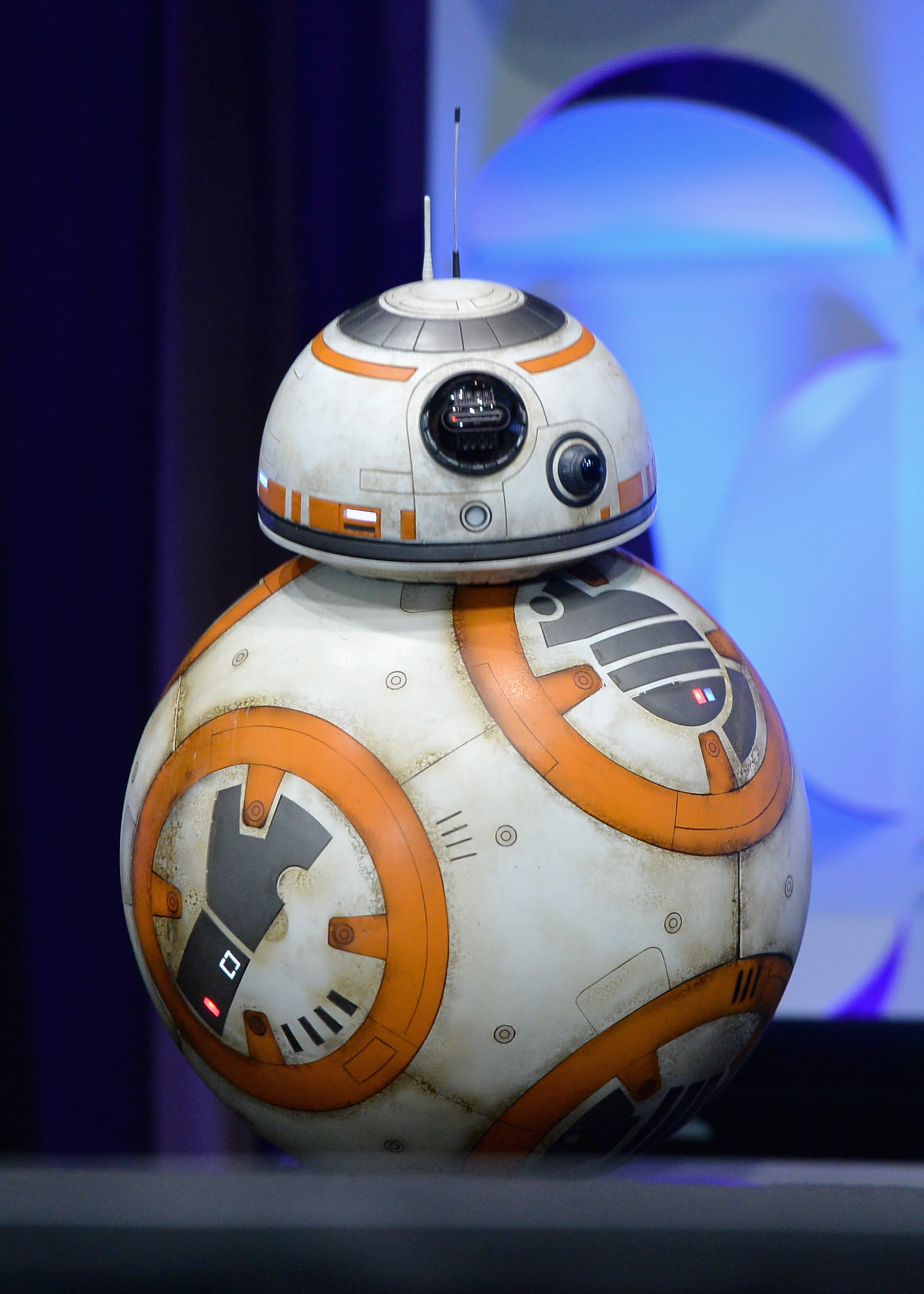 Compatible with iOS and Android.
Macrolab is a Block sequencing based scripting tool that uses the same concepts we covered in KidCode.   And a way to get our kids attention off the screen at the same time they are on it ;)

Posted by Unknown No comments: